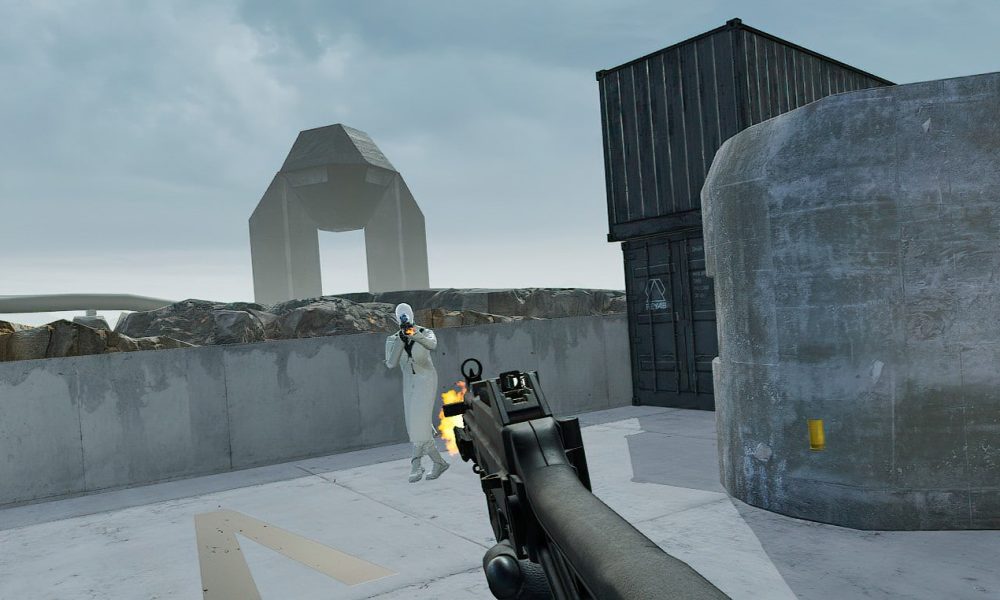 Vail is a competitive VR shooter that takes its cues from games like Counter-Strike. Two teams go head-to-head in tactical battles with a focus on using motion controls for aiming and reloading. We first tried the game out in 2021 and found a lot of promise in its tight maps and weapon handling, though it will have its work cut out for it if it’s going to make a dent in the competitive shooter scene.

A true gamer that has been crazy about games and gaming for over 10 years. My main interests are PS5, VR and AR Games as well as general gaming.

FIFA’s First Games After Its EA Partnership Ended Are Blockchain and Web 3.0-Based

Gaming On Ethernet Vs. WiFI

What Type Of Ethernet Cable Is Best For Gaming?

How Long Is Pentiment?

CoD Devs Are Bribing You To Play DMZ Mode

Among Us VR Review: Deception & Detection In A New Dimension

Steve And The Curse Of The Hermit


Hacked Arcade Games Our users add Hacked Games and ArcadePreHacks daily to help you win playing your favourite  We provide the best and original arcade pre-hacks and hacked games and don’t just steal them from other sites. All our hacked games are guaranteed to work and viruses free unlike some of our competitors. So support us, we add the Arcade Pre Hacks here first and we are the number one hacked game site on the internet.